My trip to Portlandish and Seattle

After I took the CBEST, I traveled north with some friends who came through town. We stayed in what I call a mansion, but other people called it a house. 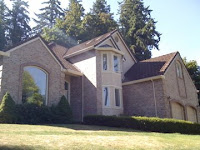 We met the cousins of the friends who I drove up with and spent a day playing with them and hanging out in and around the mansion/house. 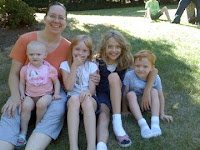 Then we traveled North to Seattle, stopping first at Multinomah falls 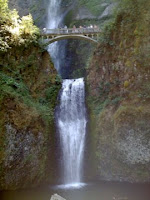 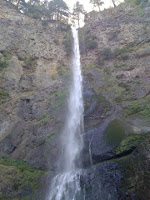 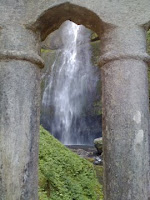 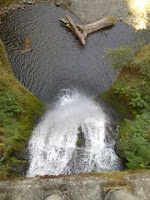 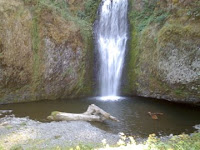 Once we got to Seattle, Shruti took us around and to Queen Anne hill for the sunset. 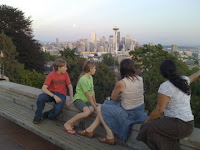 We then went further North to San Juan Island to see another friend, Jana. I didn't remember to take a picture of her, but here's the lighthouse we went to. 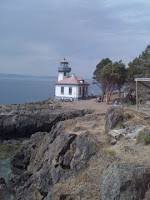 Then we went to see another waterfall East of Washington with Dave. I don't remember what it's called. 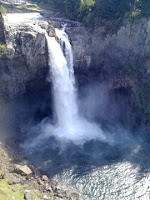 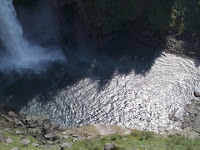 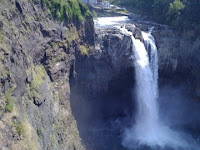 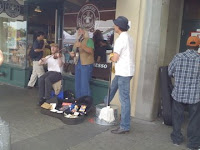 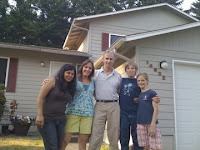 On the way back, we stopped to see the very first Starbucks at Pikes Place Market. There was a country band outside at the time.

I know this is just an impersonal account of the trip, but I really would rather do something outside of the blog on Jonathandow.com

Look for it soon.
Posted by Jonathan Dow at 2:24 PM

i miss that kid.

i got into chico today- hopefully see you at church on sunday :)

Are your friends anonymous? That was I fun trip. Thanks for driving and being a mentor to the youngins.

I know these posts are older than the cheese in the fridge, but that's because I have kids now and they don't sleep.