Bicycles, The Scottish Games, and the San Francisco Zoo

So I found out that I'm horribly out of shape today. I thought I was fit, walking my dog every night and playing soccer with High Schoolers on Wednesdays and Elementary Schoolers on Sundays, but boy was I wrong. I know this because I went to visit my parents for a week and came back with a bicycle that has sat in their garage for the past six years or so. It was my brother's bike, but I don't think he rode it since he started driving. It was a cheap one, and the years didn't add any value. The tires were flat, so I walked it 1.6 miles to a Safeway gas station to fill up the tires. The air pump cost 75 cents, but just turned on by itself when I got close. Whether God was just blessing me miraculously, or the attendant saw me from the convenience store, I will never know, but I still credit the act to God. I put some air in, rode in a circle and put some more in the back tire. I then went to the thrift store looking for a bicycle light. I didn't see one, but I did see a $6 skateboard, and about $6 more dollars worth of stuff that I wanted... including a lamp and shade for my room and a bowl for the river rocks I've been gathering. I didn't buy anything since I was on my bike and when I came back later with my car, the store was closed. I guess I'll just go tomorrow. Then I biked 4 miles to Bidwell Park, put my feet in the public pool and read the rest of the intro to Herdotus, the Father of History. I'll start the actual text tomorrow. I hope I like it. Then it was an easy half mile to Rite Aid (where I bought a bike light and lock) and to my mailbox around the corner. The trip back was 3.5 miles and I was sweaty, tired, and sweaty... I had to wipe the sweat that kept rolling down my nose every few pumps and my legs felt like jello. The idea is to ride to church 3 times a week instead of driving which is 5.8 miles... each way... granted it won't be 98 degrees outside in the mornings or evenings, but I don't know about that. I think I need to work my way up to that trek. Well... anyway, the back wheel is misaligned because it comes really close to the bar on one side and has lots of space on the other. Also, it's a mountain bike, which is nice for trail riding, but not as nice for city riding. I did get a light so I can ride at night... now I just need batteries.

On Tuesday, two of my brothers and I went to the San Francisco Zoo (nice transition, huh?) We saw lions and tigers and bears and even took pictures. Here are a few of my favorites. 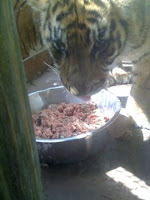 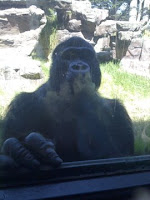 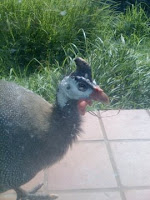 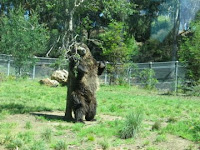 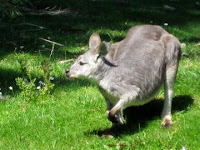 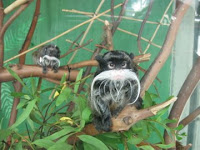 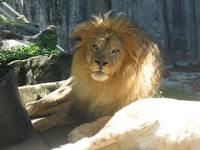 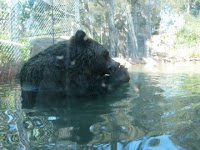 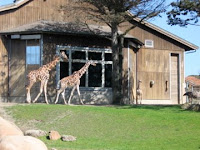 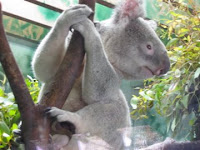 The reason I went to see my parents was for the Scottish Games on Labor Day Weekend. I extended my trip a few days on either end of the weekend to avoid traffic and to eat their food longer. (They eat better food than I do) But the Scottish Games are fun. It's the same every year. We work in the information booth and I missed last year and still could answer questions. My brother Matt missed the last five years and could answer them too. We've been working that booth since the Games moved to Pleasanton in 1994. We have pictures of the Games too. 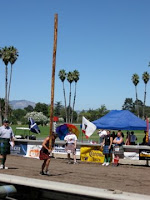 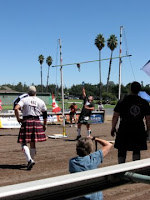 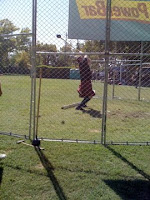 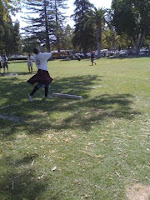 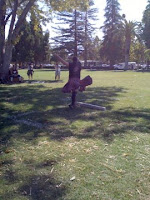 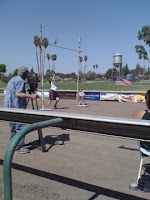 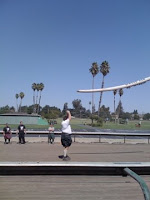 Of course there weren't just games. There were lots of Bagpipes and dancers and Scottish foods and all sorts of stuff labeled Scottish 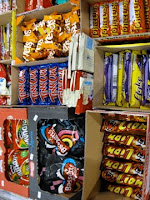 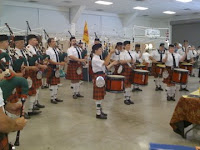 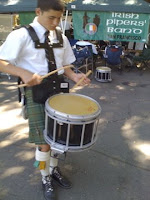 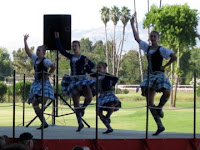 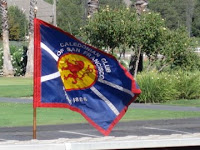 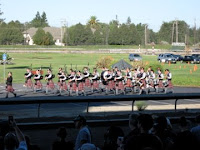 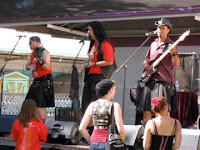 And there were animals too 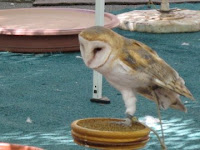 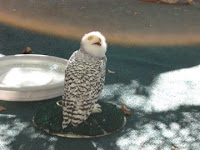 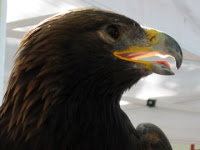 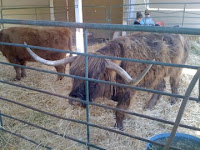 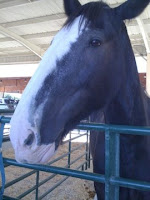 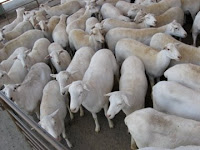 All in all it's a good time. I would recommend making it at least once in your life. If you do, come by the information booth under the GrandStand. Chances are, I'll be there.
Posted by Jonathan Dow at 10:49 PM

or maybe i just miss the foggy weather...

you should call me if you are ever near the university hanging out- i live right next to it :)

I know these posts are older than the cheese in the fridge, but that's because I have kids now and they don't sleep.